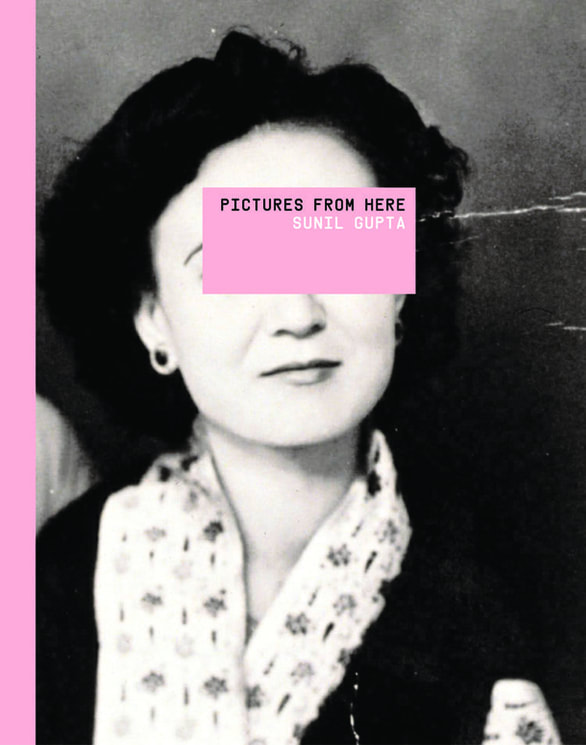 ​Retail price £19.95 $29.95 €29.95
Binding Hardback
Category Art, Photography, Asian Studies, Gay Studies
Publication date USA/Canada: September 2003;
UK/Europe: October 2003
ISBN 0-9542813-2-2
Extent 128pp
Trim size 8.25 x 6.5 inches
Illustrations 146 photographs, mainly color
​SUNIL GUPTA’s story unfolds in this artist’s monograph. His autobiographical photographs, both political and intimate, address being a gay Indian man in Europe living between cultures. Born in New Delhi in 1953, Gupta grew up in Montreal before studying photography in New York and London. Initially choosing reportage photography to express himself, he later moved to a more inventive, fictional style, integrating details of his domestic life and his fight against HIV with a broader political agenda. Gupta’s work has been widely published and exhibited in North America and Europe (including at the Tate Gallery, London), and have a seminal place in the story of Black artists’ engagement with issues of personal and cultural identity.
• the first in a new series of Autograph monographs
• the first monograph surveying Gupta’s career to date
• features 146 photographs, from nine series (1984 – 2003), accompanied by Gupta’s text
• accompanying exhibitions in the UK, New York, Los Angeles, Toronto and New Delhi
“Determined to break the silence surrounding masculinity, male sexuality and desire, what really propels the work is the drama of confronting the tensions which have shaped his experience and his practice – between tradition and modernity, being a gay Indian man, educated and living in the West; between public and private, personal and political, the body and the body politic. His courageous address to these issues has given a decisive shape to the contemporary debate about difference.” STUART HALL