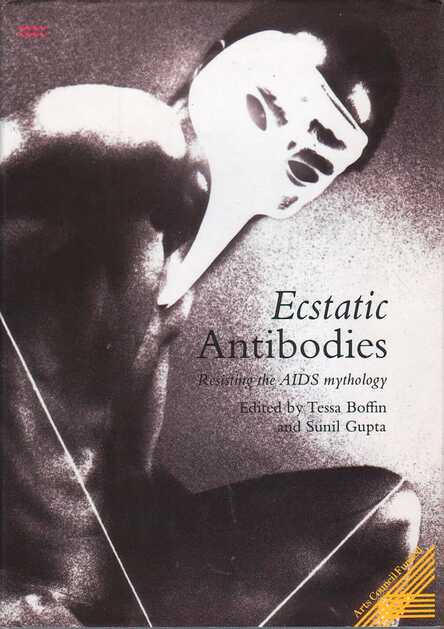 I met Tessa Boffin in 1988 at an AIDS and Photography meeting at the then London Lesbian and Gay Centre. We decided to collaborate on an exhibiton and book project about AIDS and representation in the UK. This was partly because a lot of the discourse was American dominated and partly becasue we wanted to make a pro-sex and pro-queer HIV project to counter the British government's response.

"The book and exhibition launched with it represent a powerful exploration of both image and text of the AIDS crisis.
​
Different voices reveal the profound inadequacies in our attitude to disease. The contributors disrupt the politically-laden mythology of HIV and AIDS, and affirm the persistence of love and desire in the face of death.