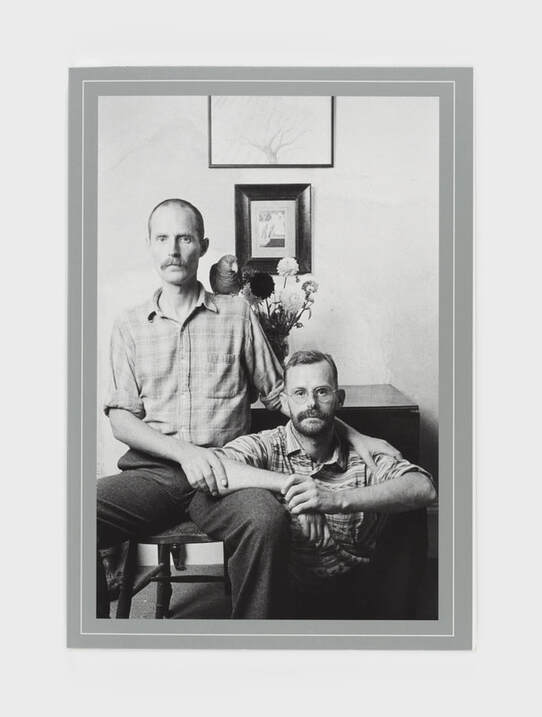 
In 1984 SUNIL GUPTA’s first long term relationship broke down in shortly after he arrived in London in 1984. He had met his lover in the early 1970’s when the impact of the gay movement upon the consciousness of gay men was just gaining ground.


Then, gay was good, and gay was proud. The laws against gay sex had been turned back. The definition of homosexuality as a psychiatric disorder was successfully challenged. The commercial scene and the visibility of gay men expanded to unprecedented levels. Although, while all this change provided the individual with the means for unstigmatised sexual experimentation in relatively safe venues, simultaneously it hardly dented social attitudes and legal structures which oppressed gay relationships.


The arrival of HIV/AIDS changed all that. Gay men came under attack, from the state and its various channels. The media mounted a vicious campaign to label gay men as sick and irresponsible. Gay men were almost exclusively represented as ill. Patients of some incurable disease that had been equated with their sexuality. On the strength of this fallacy once again there was talk of reinstating repressive laws. Once again “expert medical advisors” were in on the act with their labels and talk of “containment.”


Couples though had come into their own. Gay self-help groups encouraged a change in sexual behaviour and a reduction in the number of partners. However, still without legal recognition, with the new emphasis on monogamy, with social attitudes reverting to hostility and given the invisibility of day-to-day life for gay men within relationships, being a partner in the 1980s proved to be as difficult as it had been decades ago.


“These photographs were made in London. The couples define themselves as such by various criteria; some live together, some don’t, some have been together a short time, some a very long time, and soon. I believe the relationship between gay men is an important but often neglected component central to their lives.” - Sunil Gupta